I’ve had an exciting last few weeks that I look forward to talking with you about, but I first want to catch up on some of the great events that I had a chance to be part of in April.

It was a beautiful sunny day and turnout for the event was great. Along with my Invasive Hunter Academy display and poster board about my invasive species nemesis, the Giant Reed (Arundo donax), there were lots of great people there with all sorts of Earth Day activities and information. I enjoyed visiting all the tables and meeting some very interesting folks.

Some of the groups I had a chance to speak with on Earth Day included: 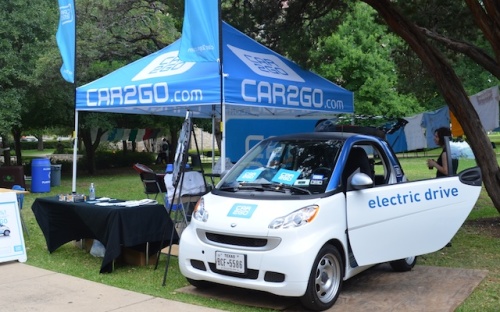 I want to thank all the people at St. Edward’s for another great Earth Day celebration, and a special thank you to Mr. Mitch Robinson, Education and Land Management Coordinator for Wild Basin Wilderness Preserve, and Ms. Cristina Bordin, Special Assistant to the President and Sustainability Coordinator for St. Edward’s University, who invited me to be a part of this great event.

I’ll have more posts coming up about my other April adventures. Talk with you again soon! 🙂